Case Report
Implant Supported Overdenture with Locator Attachment System: A Case Report
The overdentures supporting the implant provide a good opportunity for dentists to improve the oral health and quality of the patient's life. A significant challenge to successful oral rehabilitation with dental implants is posed by an atrophic mandible. In this article, the lower overdenture-fabrication using two narrow platform implants is described with a dual retentive, resilient, self-locating locator attachment system. By using locators as the attachment, one can meet functional, economic and social expectations of the patient with ease and satisfaction.

A common condition occurring in the geriatric age group is the edentulism. Implant‐supported removable dental prosthesis therapy for the restoration of the edentulous jaws is a well‐documented therapy with high rates of treatment success and patient satisfaction Implant overdentures (IODs) have proven to be significantly useful especially in the elderly population demonstrating high patient satisfaction, comfort, prostheses stability, and chewing function. The locator system has been reported to be the most frequently used stud‐type attachment system for IODs by an international survey [1]. This system has been evidenced with good clinical performance along with patient satisfaction and improved quality of life [2].

According to McGill and York consensus statements it is accepted that it is the minimum standard that should be sufficient for most people, taking in account performance, patient satisfaction, cost and clinical time [3]. The use of two inter-foraminal implants with an overdenture can provide long-term neuromuscular benefits for edentulous patients [4].

CASE REPORT
A seventy years old male patient presented with chief complaint of loose lower complete denture prosthesis. The patient had been using a denture for the past fifteen years and had a complaint of loose mandibular dentures for the last five years. A severely resorbed mandibular ridge was found on intraoral examination (Figure 1). Maxillary and mandibular study models were made. Orthopantomogram (OPG) was undertaken to assess the bone for selection of implants (Figure 2). As the old denture of the patient was not fitting appropriately for implant supported prosthesis, a new prosthesis was fabricated for the patient in accordance with the physiological and functional aspects. Lower denture was used to fabricate surgical stent. 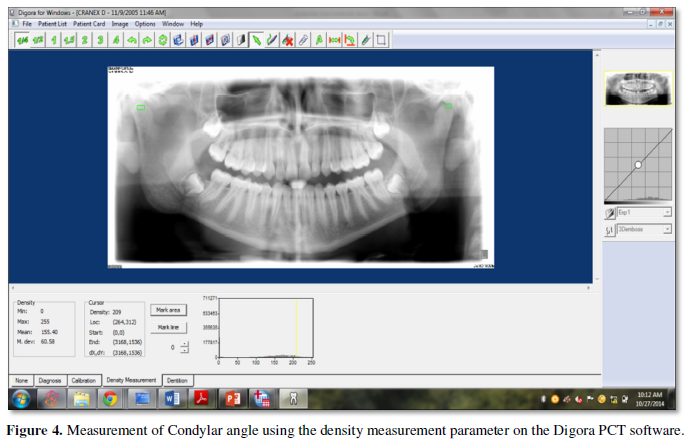 The standard post-operative surgical protocol was maintained and patient was asked not to use lower denture for three weeks. After three weeks, lower denture was locally relined with soft liner. After six months of the integration period, a definitive prosthodontic therapy was started by exposing the cover screws of implants. 3.8 mm flared bioline healing abutments were placed to establish per mucosal seal (Figure 5). 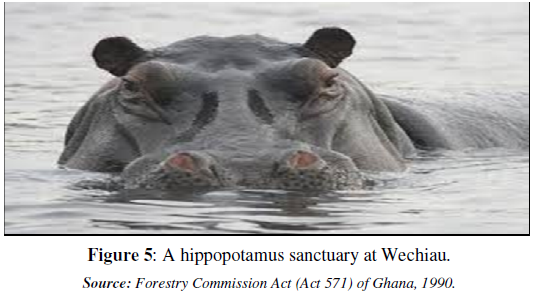 The healing abutments were removed after duration of two weeks and depth measurements from the implant platforms to the most coronal aspect of the surrounding gingival levels were taken with the help of World Health Organization periodontal probe. Locator Implant Abutment height was measured by calculating the total soft-tissue depth and subtracting 0.5 mm for the platform shifting area of implant. In the above case, on one side 3 mm and other side 3 mm locator abutments were placed with the help of a special gold-plated Abutment Driver (Figure 6). The abutments were tightened to 25-30 N with the help of a torque wrench. The plastic resilient male cap with the metal housing was processed into the denture by directly picked chair side, which allows denture to be snapped into the locator abutments. The chairside pick-up procedure is same as the ball attachments. In this procedure, chair side pick-up procedure with auto polymerizing resin was performed and standard male inserts were given to patient (Figure 7). 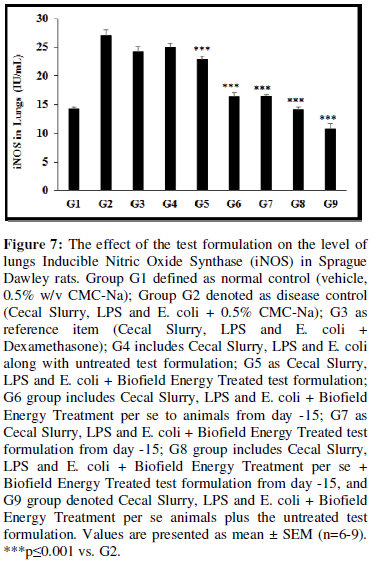 According to individual patient's usage and needs, the retention can be gradually increased by changing to higher retentive caps. During a recall appointment, with help of a locator core tool these plastic resilient caps can be easily changed chairside. With the help of an angle measurement guide, the angulation between the implants can be measured, thus helps in the selecting a specific male resilient cap.

DISCUSSION
This procedure allows fabrication of lower overdenture with Locator Attachments, which have the highest retention and stability followed by ball and then finally magnets as recommended by Sadig [5] concluded that the clinicians found better hygienic conditions and soft-tissue health in locator group. Cordaro [6] has recommended usage of locator system because the problems associated with these prostheses are usually resolved simply on chairside [7]. As per the locator system showed superior clinical results compared to the ball and the bar attachments [2]. It was further supported by a clinical study conducted by El-Sheikh [8]. They came to a conclusion that the use of two narrow bone level implants with locator attachments appears predictable and can adequately support an overdenture in cases of mandibular atrophy. Although ridge augmentation can help in restoring the ridge volume, grafting procedures can significantly increase patient morbidity, costs and treatment time [9-11]. So, this clinical treatment avoids the extensive surgical procedure.

Patient should maintain the standard protocol of overdenture hygiene and as well as the follow-up visits. Posterior bone loss could be an issue, which may require a relining procedure of the lower denture.  In case of loss of retention, the male cap can be changed by a simple chairside procedure.

CONCLUSION
This article has helped in describing a simple, cost-effective, non-invasive and more retentive locator attachment overdenture treatment plan for an atrophic mandible. This treatment also helps in preventing the further resorption of residual alveolar ridge and requires less clinical time. Also, it gives a greater patient satisfaction by delivering a comfortable and stable prosthesis that provides better function. This particular attachment system is relatively new when compared to the bar and ball and magnetic attachments.
Download PDF View PDF